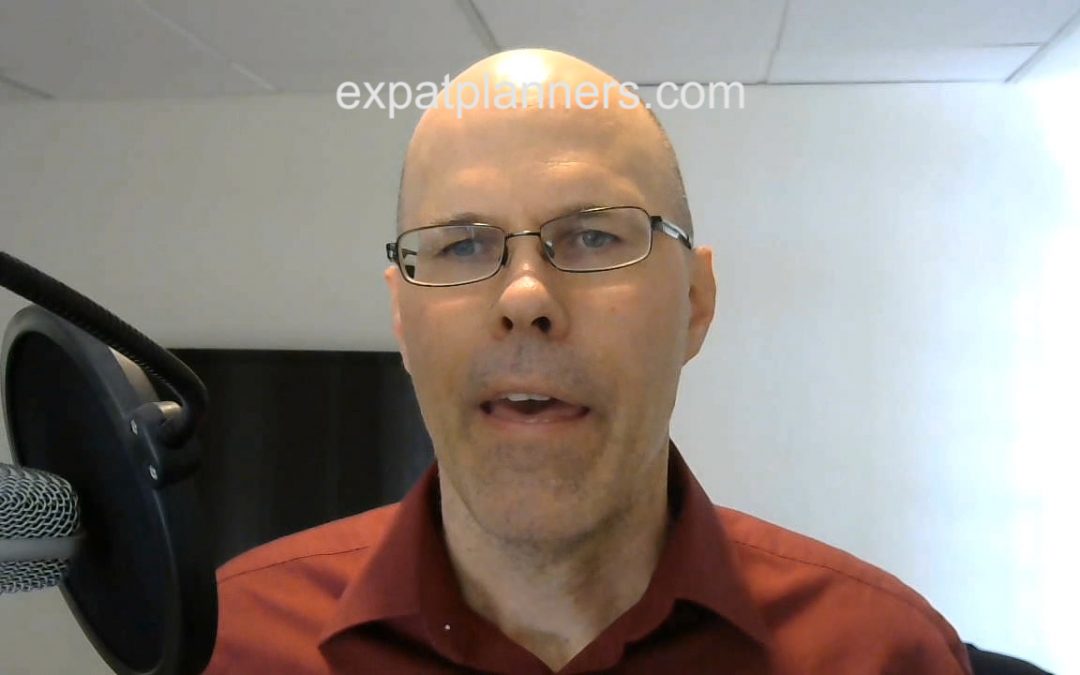 You are going to be required to file US expat taxes no matter which country you live in. It is important to understand how your US tax return will be affected by your move to Mexico, and what US taxes you will be required to pay. On top of your obligation to file and pay US taxes, Mexico has taxes of its own.

If you are a citizen or permanent resident of the United States, you are obligated to file US taxes with the US Federal Government each year, no matter the country in which you reside.

While the US is one of only two governments (Eritrea is the other) that tax the worldwide income of their citizens and permanent residents who reside overseas, it does have special provisions to help protect them from double taxation including:

The Foreign Earned Income Exclusion allows you to decrease your taxable income on 2016 US expat taxes by the first $101,300 earned as a result of your labor ($102,100 in 2017) while a resident of a foreign country, a foreign tax credit that could lower your tax bill on your remaining income by certain amounts paid to a foreign government, and a Foreign Housing Exclusion that allows an additional exclusion from income for certain amounts paid for household expenses that occur as a consequence of living abroad.

Note that expatriates are also responsible for local taxes to each state.

Mexico Personal annual tax rates (MXN) is shown below. The tax year in Mexico is, like the US, from January 1st to December 31st. Tax returns need to be filed with the Servicio de Administración Tributaria April 30th of the following tax year, as no extensions are available.

Mexico’s corporate tax rate is 30%. Mexico does not currently have estate or inheritance taxes in place.  There is a gift tax on real estate, which is payable by the recipient; however, if you are gifting the property to your spouse or family members, this amount is not taxable.

Many expats are audited each and every year by the SAT (known as Hacienda). This agency works to deny any and all expenses of a business which are not documented or are paid to a tax haven country.

There’s no capital gains tax in Mexico, so if you sell a property for example your gain after allowable costs is considered income.

If you have more than US$10,000 in aggregate in foreign bank accounts at any time during the tax year, you should also file FinCEN form 114, also known as an FBAR (Foreign Bank Account Report).